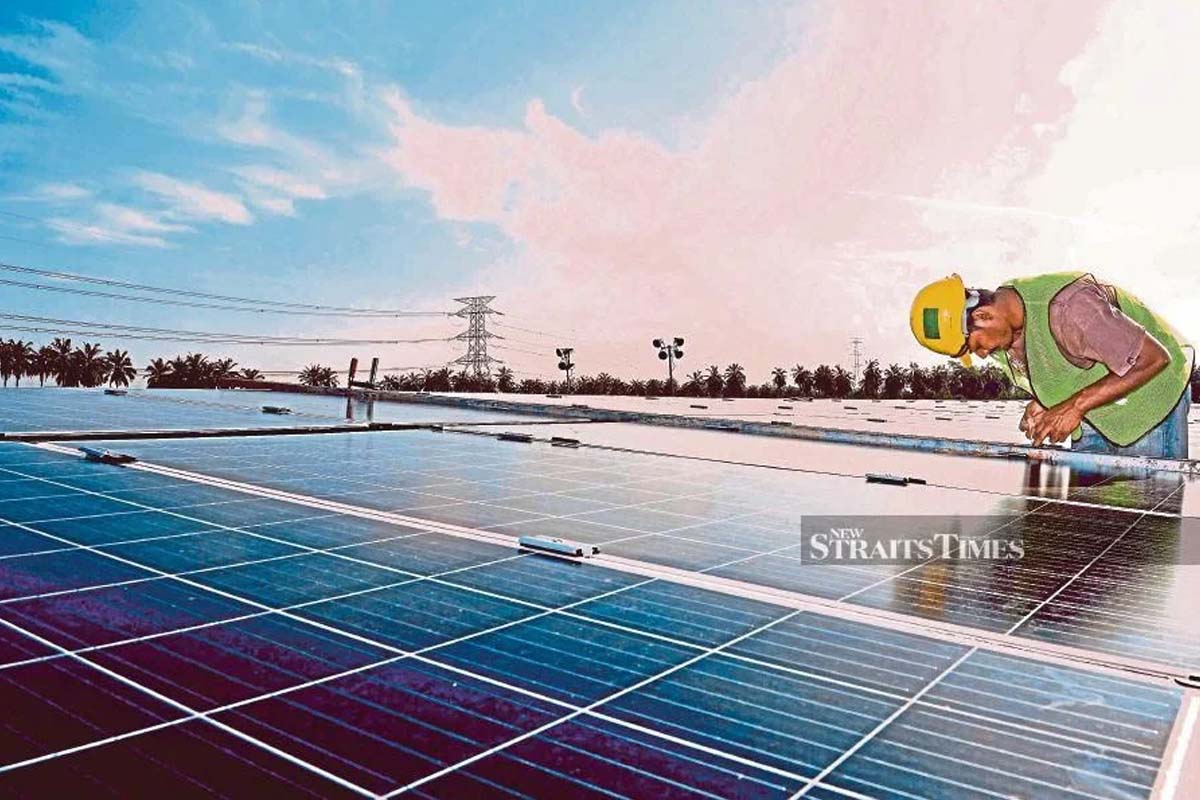 Besides Samaiden, Kenanga also named Yinson Holdings Bhd as its top pick expected to benefit from the boon of the positive trajectory of the global RE industry.

“Globally, the industry trajectory is expected to be positive over the long run boosted by international investors and governments’ concerted efforts to encourage investments in growing this segment.

“Meanwhile on the more domestic front, the government has also set a national target of hitting 20 per cent renewable energy generation by 2025, from two per cent in 2020.

“This is expected to lead to a huge surge in new renewable energy capacity in the coming years, mostly driven by solar,” Kenanga said in a note today.

The firm said beyond being a mere solar engineering, procurement, construction and commissioning (EPCC) contractor, Samaiden is also looking to venture into the build-and-operate model for its investments in renewable energy plants.

“We gathered that the group had also bidded for a 12MW (megawatt) capacity in LSS4 as an asset owner, at 40 per cent-stake equity.

“Additionally, the group last year had also won a bid to develop a 1.2MW biogas power plant in Kelantan (60 per cent equity stake), with expected completion in November 2023, and a 21-year feed-in-tariff at a rate of RM0.396 per kilowatt hour (kWh).

“This was followed by an EPCC award win to develop a 2.0 MWac biomass RE power plant from a plywood plant in Terengganu at a contract price of RM25.8 million.

“Further into the future, the group is also eyeing regional expansions into Vietnam, tapping into the country’s huge renewable energy growth potential,” it said.

To date, the stock is not rated by Kenanga.

Meanwhile, Kenanga said Yinson currently has a mid-term target of reaching one gigawatt (GW) of renewable energy in two years, and long- term target of 5GW in five years.

“In order to achieve these targets, the group has already planned a pipeline of markets in which it seeks to penetrate in the coming few years.

“Currently, it seeks to continue participating in new solar park auctions as well as greenfield development projects in India, having identified India as a market with a huge growth potential for solar energy,” it said.

Kenanga said in the coming one to two years, Yinson targets to participate in 100MW onshore wind and solar projects in Italy, before gradually moving onto greenfield developments in the country.

Kenanga has maintained its “outperform” call on Yinson with an unchanged target price of RM6.95.