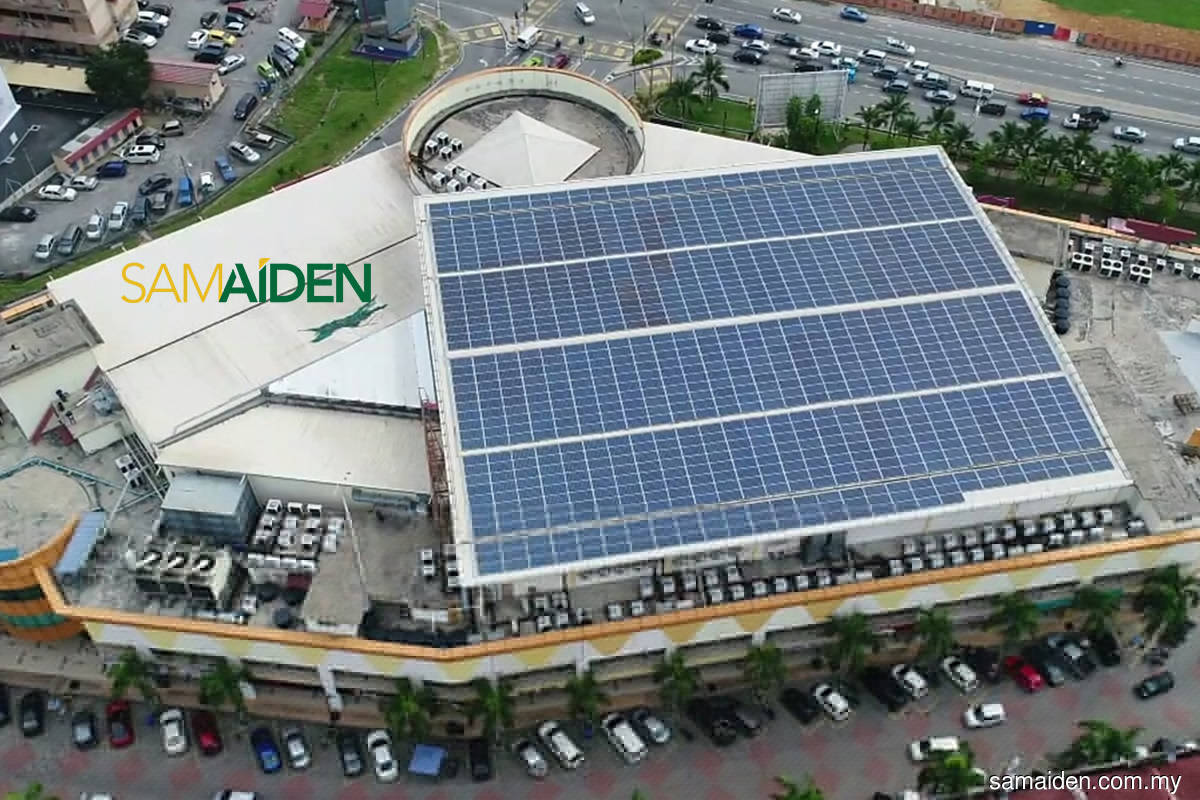 “The commencement of the works shall be on Sept 1, 2021, which is also the commencement date of the project upon Greenviro achieving the financial close by satisfying the conditions precedent for the initial drawdown under such financing documents for the total construction costs of the project and issuance of notice to proceed to Samaiden Sdn Bhd.

“Samaiden Sdn Bhd shall complete all the works to achieve the scheduled completion date which shall fall on Dec 1, 2022, i.e. within 12 months from the site possession date of Dec 1, 2021, or such other extended period as provided in the award,” Samaiden Group said.

According to Samaiden Group, the company’s independent non-executive chairman Datuk Dr Nadzri Yahaya is the honorary chairman of Greenviro.

“For avoidance of doubt, he is neither a director nor a shareholder of Greenviro,” Samaiden Group said.

Samaiden Group said that barring any unforeseen circumstances, the project is expected to contribute positively towards the future earnings of the group.

Previous Post Solar-power specialist Samaiden rises as much as 7% on bonus issue of warrants
Next Post EY Entrepreneur Of The Year 2021 Malaysia: Unstoppable forces