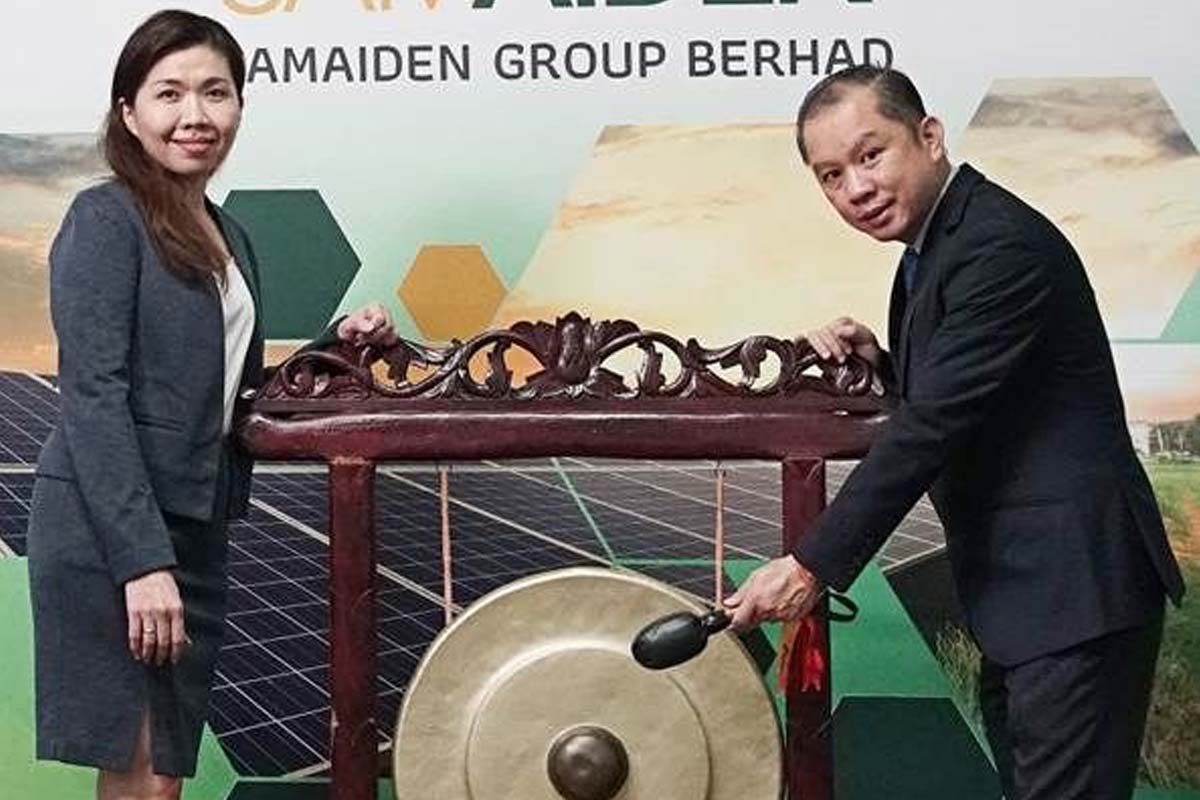 KUALA LUMPUR: Renewable energy (RE) solutions provider Samaiden Group Bhd made a sizzling debut on the ACE Market on Thursday at RM1, which was 52 sen above its offer price of 48 sen.

Samaiden managing director Chow Pui Hee said the successful listing “will spur us to continue to work diligently and to pursue our growth, elevating Samaiden to the next level of possibilities that we can achieve for our business”.

Under its listing exercise, its offer of 10.5 million new shares at 48 sen each to the public was oversubscribed by 56.5 times.

Based on its enlarged issued share capital of 210 million shares at 48 sen each, the company’s market capitalisation would be RM100.8mil.

Its subsidiaries are involved in engineering, procurement, construction and commissioning of solar photovoltaic systems and power plants. They also provide renewable energy and environmental consulting services, as well as operations and maintenance services.