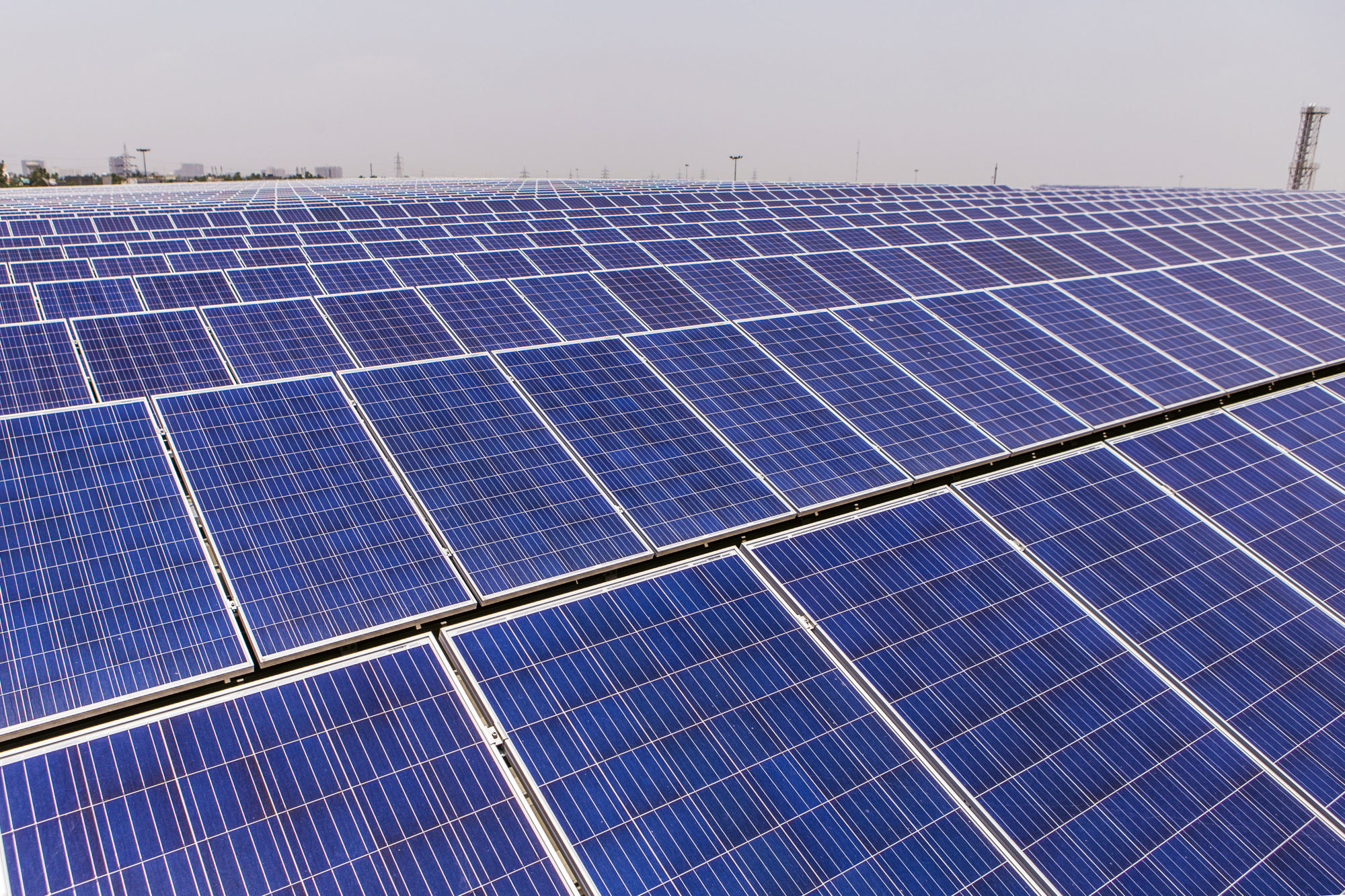 THE winners of the bid for Malaysia’s fourth large-scale solar (LSS4) package will need to invest over RM2 billion to develop solar power plants based on the indicative capital expenditure of RM2 million to RM2.5 million per megawatt (MW) of the project.

“Solar panel prices have risen since late 2020 given a shortage of polysilicon and solar glass, though this is broadly expected to normalise in the second half of 2021,” according to an MIDF Research report yesterday.

Its analyst Hafriz Hezry Harihodin added that the nature of solar power as intermittence is still an issue for a more meaningful adoption of renewable energy (RE) in the country.

As such, in the future, baseload capacity is still likely to come from traditional fuels such as coal and gas that are governed by power purchase agreements, with the last expiring in 2044 (based on independent power producers commissioned to date), he added.

Last Friday, the Energy Commission released the list of shortlisted bidders for LSS4@MEnTARI.

Malaysia has, however, pledged not to invest in any more greenfield coal power plants with the last being the Jimah East project that was commissioned in 2019.

“We think gas, which emits only a third of coal power generation’s carbon emission, is a suitable transitionary fuel before storage technologies become a more feasible solution to tackle RE intermittence,” Hafriz stated.

To recap, Malaysia has set a target of reaching a 20% RE capacity mix by 2025, entailing the build-up of 7838MW of RE capacity.

Some 1483MW of RE capacity are already operational and another 2597MW committed through past LSS and FiT (Feed-in-Tariff) programme awards.

Unlike solar which has largely transitioned to competitive bidding, the majority of the non-solar RE generation is driven by the FiT programme which entails premium tariffs.

“We would expect the majority of the remaining 1349MW target of new solar capacity to be offered in subsequent LSS cycles,” said Hafriz.

However, the Association of Water and Energy Research Malaysia president S Piarapakaran said Malaysia already has more than enough power than the actual demand from consumers.

He said Malaysia stores a reserve margin of 40% which is more than the 30% reserve margin considered optimum and comfortable for a country as a backup for volatility in demand.

“Ultimately, my concern is the cost of keeping these solar farms and plants up and running will be passed onto the consumers,” he told The Malaysian Reserve.

The government has announced the average base tariff rate for electricity will remain unchanged at 39.45 sen per kilowatt hour (kWh) this year.

He added that despite the cost of generating RE being reduced tremendously with the usage of cheaper energy-producing materials, the retail price of electricity that consumers pay for is still relatively high.

“Bear in mind, solar energy only acts as a peaker plant when there’s a high demand for electricity, for instance, air conditioner usage in the daytime. As such, solar power supplied during that hour commands a much higher price.”

He said the energy sector in Malaysia has grown too complex that any advancement made in the RE sector is hardly reflected in the electricity bill of consumers.

Hafriz noted companies that did not get shortlisted in the recent bidding process can still emerge as the beneficiaries of the LSS4 awards by offering engineering, procurement, construction and commissioning (EPCC) and operation and maintenance (O&M) services.

These include names such as Cypark Resources Bhd, Solarvest Holdings Bhd and Samaiden Group Bhd.

“Solarvest, for instance, had put in EPCC bids for 1,000MW (these are typically worked out with the asset owners/direct bidders prior to the tender process).

“Similarly, while Cypark may not have been shortlisted (as an asset owner) under LSS4, we do not rule out its participation via EPCC or O&M arrangements with the asset owners,” he added.

He added that for companies that won the bid under MIDF coverage such as Ranhill Utilities Bhd and Tenaga Nasional Bhd (TNB), this translates into annual Ebitda impact of 3.1%-3.7% and 0.1% respectively.

Of the overall winners, Gopeng Bhd, Solarvest, Jaks Resources Bhd and Advancecon Holdings Bhd are likely to see the most earnings impact of between 10%-185% of annual Ebitda.

“For TNB, the 50MW LSS4 project is small relative to its overall domestic capacity, but the win serves as a progressive step towards achieving its 8300MW RE capacity target by 2025 (from 3398MW in 2020), in order to address the group’s exposure to ‘dirty fuel’ and dilute coal contribution to group revenue to 20% by financial year 2025 (FY25) (from 24% in FY20), which should gradually alleviate its ESG (enviromental, social and governance) valuation overhang,” Hafriz noted.

Notably, the win is Ranhill’s maiden exposure to RE, after a missed attempt at geothermal power several years ago.